rom the essential Hannah Ryggen monograph to inspiring weaving how-to guides, we’ve created this diverse reading list inspired by our exhibition, Hannah Ryggen: Woven Histories. A selection of these titles will be available to purchase in the Modern Art Oxford Shop or, alternatively, drop into Common Threads in the project space where they will be on display throughout the exhibition. 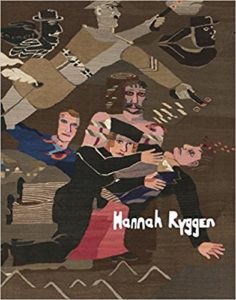 Weaving the World is the first full monograph dedicated to Hannah Ryggen’s incredible body of work. Focusing on her politically and socially charged tapestries from the 1930s onwards, this essential catalogue was published on the occasion of the exhibition, Hannah Ryggen: Weaving the world at Nasjonalmuseet, Oslo (12 June – 4 October 2015), and at Moderna Museet, Malmö (31 October 2015 – 6 March 2016).

A Theory of Craft: Function and Aesthetic Expression
Howard Risatti (2013) 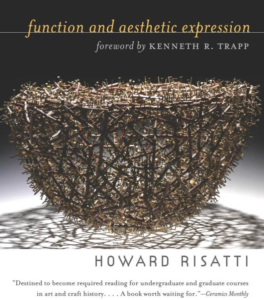 How does craft differ to design or fine art? What is the role of craft in contemporary society? Exploring these themes in A Theory of Craft, Risatti’s comparison between practices such as weaving and ceramics to art forms like painting and sculpture highlights the role of craft as an important and overlooked means of expressing of human value.

The title We are Living on a Star takes its name from one of Hannah Ryggen’s most important tapestries, which was damaged in a politically charged explosion in Oslo, Norway in 2011. To the artists and writers of this book the repaired, yet scarred tapestry has become a poignant metaphor for contemporary society. As a result, We are Living on a Star takes a bold and poetic look at our own time. This catalogue was published in conjunction with the exhibition “Vi lever på en stjerne” (We Are Living on a Star), Henie Onstad Kunstsenter (HOK), Norway, January 30–April 27, 2014. 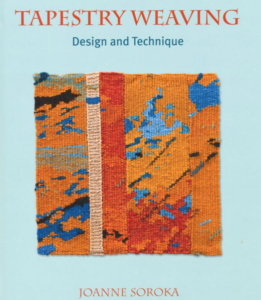 Written by a prominent tapestry artist, this richly illustrated book is a must-have for those inspired by Hannah Ryggen to learn the art of weaving. Featuring clear diagrams and examples of contemporary weaving work, this is a must have for beginners and experienced weavers alike. 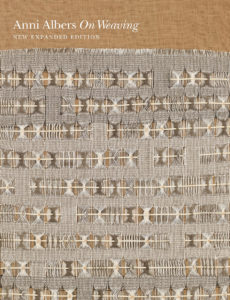 The work of textile designer, weaver, writer and printmaker Anni Albers (b.1899 –d.1994) inspired a reconsideration of fabric as an art form, an important legacy which shines through this elegant and richly illustrated meditation on weaving. A 1966 reviewer once remarked that On Weaving ‘should be read by every craftsman in this age.’

On the Loom: A Modern Weaver’s Guide
Maryanne Moodie (2016) 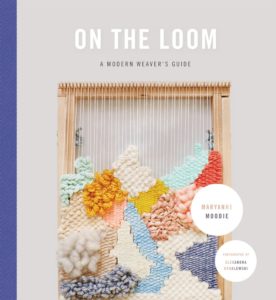 If Hannah Ryggen’s monumental tapestries have inspired you to try weaving, we recommend On the Loom for it’s colourful step-by-step tutorials, effect and colour ideas. It even teaches you how to make your own loom! 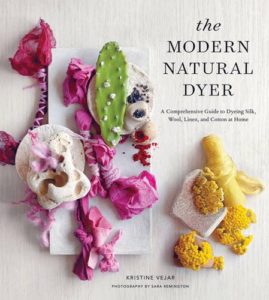 To make her colourful tapestries, Hannah Ryggen dyed all her own wool from plant-based sources close to her home. In her beautiful book, expert Kristine Vejar demystifies these techniques, sharing her try-at-home techniques of gathering plants and minerals, preparing dyes and producing rich colour palettes.